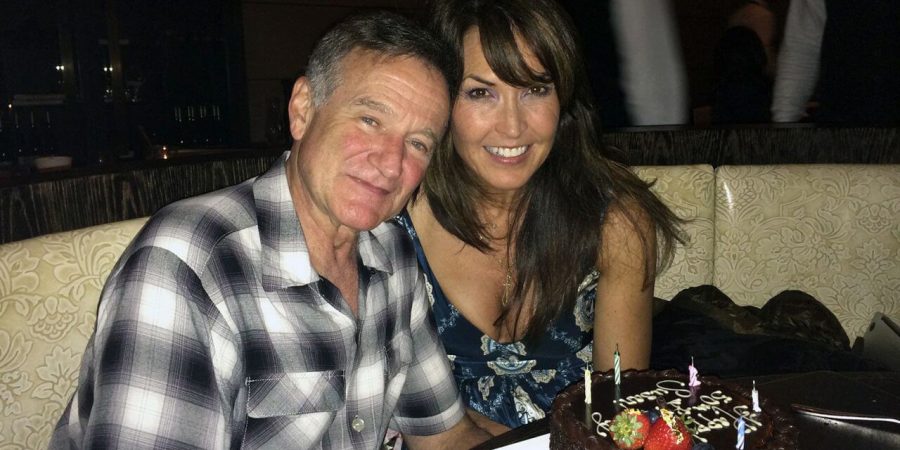 The DAA thanks our Partner Juliet Holt Klinger and Brookdale for allowing us to re-post this blog.

One of the most compelling accounts of sustaining a relationship with a loved one with dementia has just come from Susan Schneider Williams, wife of the late comedian Robin Williams.

In her open letter to the American Academy of Neurology in its journal Neurology, Schneider Williams takes the reader – and hopefully many neurologists – through a detailed account of the period before her husband’s death. She tells the story of Robin Williams’ journey with what she describes as a “terrorist inside (his) brain.” Even though Robin had almost all of the known symptoms of Lewy Body disease, the Williams family was given only a diagnosis of mild Parkinson’s disease.

Lewy Body disease (LBD) is now thought to be the second leading cause of dementia after Alzheimer’s disease. However, it’s one many Americans have not heard of before. Lewy Body dementia (LBD), which is thought to affect 1.5 million Americans, is similar to Alzheimer’s disease in terms of damage to the brain, but its symptoms can be very different. Unlike with Alzheimer’s disease, the cognition of persons with LBD can fluctuate from one moment to the next, meaning a person can complete a task one minute and have much more difficulty with it five minutes later. This fluctuation can be mistaken for apathy or disinterest and can lead to an underestimation of a person’s need for support.

LBD, which can be considered to be on a spectrum with Parkinson’s disease, can also come with all of the recognizable physical symptoms of Parkinson’s. In the case of Robin Williams, these came later in the trajectory after many of the behavioral and psychiatric symptoms. Schneider Williams does a textbook-worthy job of describing every symptom and treatment the couple experienced. The essay may break your heart.  It will certainly teach you about LBD.

Especially interesting is when Schneider Williams writes eloquently of the connectedness and love she and Robin Williams shared and how their consistent daily pattern of supporting and listening to each other helped as he was facing the most frightening aspects of the disease. These were the fear, the paranoia, the hallucinations, which he feared telling anyone about.  She writes, “When LBD began sending a firestorm of symptoms our way, this foundation of friendship and love was our armor.”

In her vivid description of their day-to-day interactions we see the singular and stellar importance that love and their relationship had in their weathering LBD. It is precisely this type of partnership and love that is needed to shield against the symptoms of any type of dementia. So why then do so many report having a sense of abandonment and isolation after diagnosis?

Maintaining social relationships with friends and family can be seen as one elixir in the landscape of dementia, for which there are so few treatment tools. However, many diagnosed with the disease will tell you it is far from the reality they have experienced post-diagnosis. Friends stop calling, social groups lack the awareness to accept, and workplaces are less than accommodating. We need to do better. As an actor whose best roles were as a physician, perhaps Robin Williams’ legacy can be that of a prescription that makes all of us want to do better. Perhaps if we had done better, Robin Williams might still be around to show us how to…embrace, understand, connect, and continue to love. 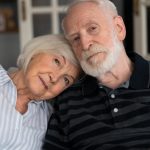 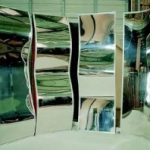 Next Post Dear Teenager – This is How Dementia Feels