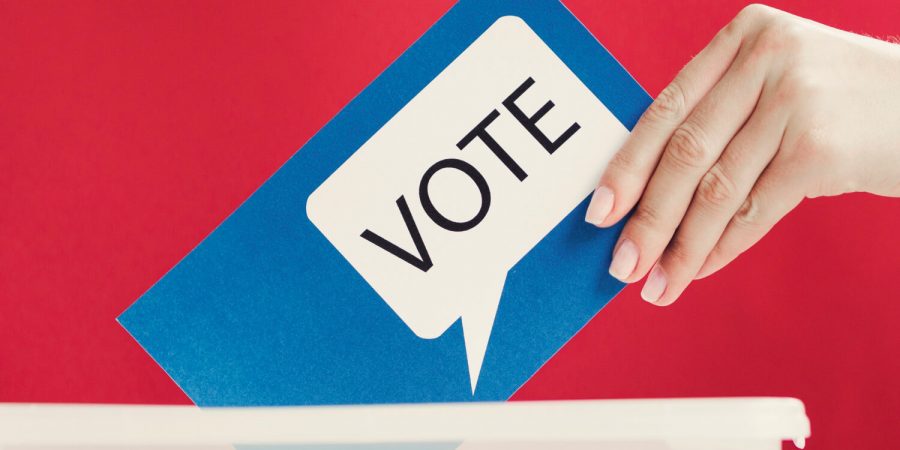 Do People With Dementia Have the Right to Vote? I was recently asked about the voting rights of people with dementia in America, especially when entering memory care. It’s an important issue to those of us with a diagnosis. But this question also addresses our fundamental identity as human beings, for we have a voice that should be heard not only in the governance of our country, but in our personal autonomy.

The right to vote is protected by the US Constitution for American citizens. In some states, local elections (such as school board and city council) are also open to any resident 18 years or older, regardless of citizenship. According to the Constitutional Accountability Center, the right to vote appears five times in four separate Amendments – the 15th, 19th, 24th, and 26th – though it is subject to reasonable restrictions. Since individual states’ rights in America are so strong, though, the answer to the question is complicated as to whether people with dementia may vote; and unfortunately depends upon the state in which you live as well as the (legal or illegal) actions of poll workers, restrictions in nursing homes, will of family members, access to mail-in ballots and stamps, etc.

As per the United Nations Convention on the Rights of Persons with Disabilities, (currently signed by 174 nations, but not yet the USA), people with disabilities, including dementia, have the same and equal right to vote and be elected to public office as other non-disabled citizens (CRPD Article 29).

Therefore, the short answer for Americans is that voting is a constitutional and civil right, but if anyone or any entity tries to prevent me from exercising that right, I can legally challenge the attempt to do so, and a court will have to decide my case.

I’m not a lawyer, but I believe the burden of proof is on the government to show why I shouldn’t be allowed to vote. Even if I have cognitive decline and diminished capacity in certain aspects of life, I can still choose an elected official. The American Bar Association published a well-footnoted explanation of these rights, called “Defining and Assessing Capacity to Vote: The Effect of Mental Impairment on the Rights of Voters,” specifically addressing people with cognitive disabilities as well as mental ones; the news is generally good in that we retain the right to vote, but conditions vary from state to state.

My personal suggestion for friends with the disability of dementia to hold onto your rights:

And remember that whether or not you have dementia, you’re a complete human being with all the same rights, privileges, and responsibilities of the people trying to stop you from doing something. 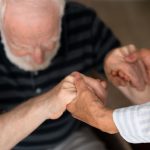 Previous Post What Happens When We See Dementia as a Disability? 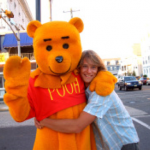 Next Post Did Winnie-The-Pooh have Dementia by Laurie Scherrer. With Appreciation to Laurie for allowing DAA to post her blog.