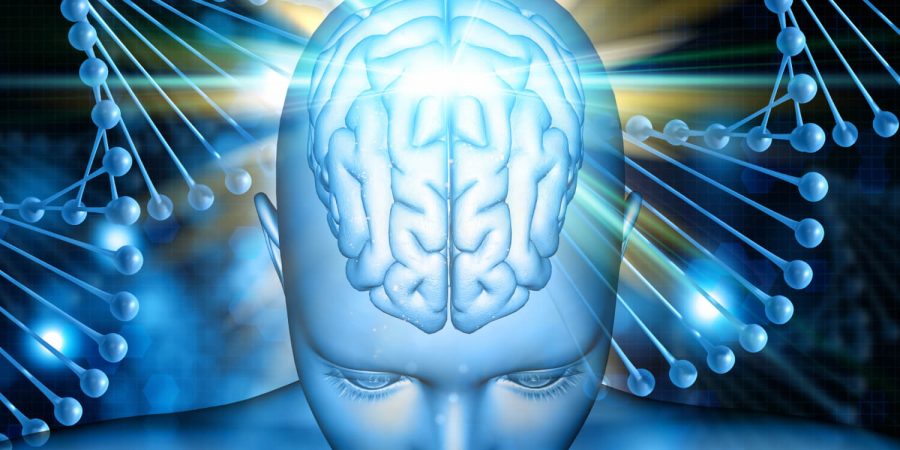 On a recent visit to a nursing home, I overheard the following conversation while I was in the dining room of a locked memory care unit.

“What is this?” a resident asked pointing at a mug on the table.

“It’s coffee. You like coffee. Go ahead and drink it,” said a staff member who was busily wiping off nearby tables.

The resident took a sip and recoiled. “But, it’s not even hot,” she said.

“You know you aren’t allowed to have hot coffee because you might spill it and burn yourself,” explained the staff member. The resident sat there looking embarrassed, defeated, and small.

The resident, who had been diagnosed with dementia over five years ago, according her daughter that I met a few minutes later, could not respond to the question.

The resident was silent. Her face told me that she was trying to communicate her preference and unable to retrieve the words. I remembered another resident I met once who told me that having dementia is like discovering that even though you have spoken English your entire life, your brain now operates like a foreign language dictionary that you have sift through to find the right words and images in a language that you never learned.

The staff member and the resident definitely were not speaking the same language. What the staff member didn’t realize was that to the resident, who was living with dementia, asking her what she would like to drink in such a pressured way created a universe of too many possibilities to narrow down at that moment.

“I think I will go outside,” said the resident. “How do I get out?”

“You know you aren’t allowed to go outside,” said the staff member. She looked at me and smiled. “She’s a wanderer,” she said to me as if the resident wasn’t there. “I can’t let her outside or we’d never get her back.”

This was only a two minute conversation, yet there is so much to be learned from it about how to improve person-centered dementia care in the United States.

One of the founders of Planetree, Laura Gilpin, used to remind us to “empower the least empowered.” It is easy to feel like you lack power when you are living with dementia in a locked memory care unit. In the conversation the resident had with the staff member she was reminded that she had reduced power; that she should know that she is not allowed to have what other adults could reasonably expect outside of an institution.

The illusion of choice was presented when the staff member asked her what else she would like to drink. Clearly there were certain choices that were not available, like hot coffee. So not only does the resident have to narrow down a universe of possible choices, but also has the added stress of knowing that certain choices are not available anyway. What if she had asked for wine or Sprite or actual hot coffee? It’s a mistake for long-term care communities to say they honor resident choices when they are really offering limited options to choose from, not choice in its limitless presentation. The word choice implies abundance and confers power, something the resident in the conversation was not experiencing.

Residents living with dementia rarely get to meander the aisle of a grocery store to make choices about the foods and beverages that are offered as options, sit outside, or go on an outing. Many communities lack access to nature at all and keep the exit doors painted with a trompe de l’oeil motif in which the paint helps to camouflage that the exit is indeed a way out. I’ve interviewed residents living with dementia in long-term care who have not been outside to feel the breeze on their skin in over three years. I liken it to being interminably locked on a floor of the Holiday Inn. Would I get labeled as a wanderer living in those conditions? Most definitely.

Residents with dementia often experience reduced rights in nursing homes and are the least empowered members of long-term care communities. In that two minute conversation the underlying message was that the resident was less than. Less trusted. Less able. Not fully human. Not in charge of her comforts. Not able to get fresh air. Not able to leave. Not able to have hot coffee.

So how did the conversation resolve you may wonder?

Her daughter arrived and was debriefed by the staff member on the situation. The resident’s daughter got up and walked to the beverage cart that sitting in the middle of the dining room and wheeled it over to her mother.

“Mom,” she said sitting down beside her and touching her hand. She presented the options exactly as they were.

“You have the option of luke warm coffee, ice water, and unsweetened ice tea today.” She pointed at the containers as she spoke and took the lid off of the ice tea so that her mother could see its brown color. “Which would you like to drink?” she asked.

“Well, I don’t really like any of them,” she said.

“I know,” said the daughter. “Which one would be ok for now?”

“I’ll have the tea,” she said sighing. “I will wait until tomorrow when the coffee is hot.”

I hope it was.

Please join us in empowering persons living with dementia. Join the DAA! 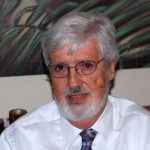