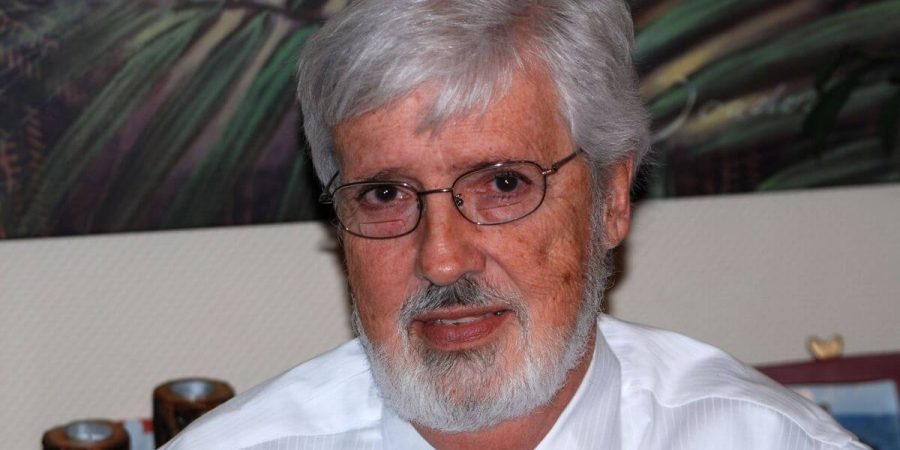 Hello, Richard: Your Legacy Lives On

“I want to be remembered for my spirit, my commitment, my determination as one of the first persons to add a voice, a presence to something that was previously just a diagnosis” — Richard Taylor, Accepting the Carter Williams Legacy Award at the Pioneer Network Conference, August 13, 2009

Richard Taylor was famously known by his friends and colleagues as starting conversations, speeches, and emails with “hello”.   Richard passed away at his home from cancer on Saturday, July 25th. Al Power and Kate Swaffer have written beautiful blogs about him in the past couple of days and noted his penchant for using this friendly salutation.   Richard conceived of “Hello Dinners” so people living with dementia and their loved ones could meet in convivial settings to form networks of support for one another.

Kim McRae, shown with Richard in the picture above, introduced me to Richard about seven years ago. We were scheduled to co-present a day of training for the Culture Change Network of Georgia. I was a little nervous because I wasn’t clear about his ability to stay on topic. I needlessly worried as he blew the audience, and me, away by his passion and openness.

Richard, a retired psychologist and university professor with an enthusiasm for teaching, was greatly loved by his students for being candid, caring, and accessible. After being diagnosed with dementia, of the probably Alzheimer’s type, he brought this same candor, passion, and accessibility to address the stigmas and misperceptions about living with dementia. Richard’s book, Alzheimer’s from the Inside Out published in 2008, was a no holds barred account of living with a cognitive impairment condition.

He was one of the first in the United States to speak publicly about the stigmas and discrimination individuals who have dementia experience by well-intended people, and how the resulting isolation from their social networks significantly impacts their well-being. In 2009 in a plenary address given at the Alzheimer’s Disease International conference in Singapore, Richard enlightened the audience: “I am not dying of a fatal disease: I am living with a chronic disability.” Richard wasn’t afraid to tell it like it is and speak truth to power. It got him in hot water at times because not everyone was ready for his candor. Richard was a remarkable advocate in his efforts to change perceptions and understandings about living with dementia.

“I am Richard who seeks to live a purposeful and purpose-filled life up to and through my last breath.”

Richard, indeed, lived a purposeful and purpose-filled life up to and through his last breath. He taught so many of us so much. He will be greatly missed, but he left us an extraordinary legacy. Hello, Richard, the Dementia Action Alliance is carrying on your efforts! 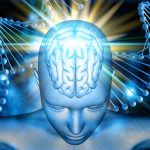 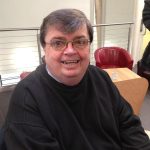