NOTHING ABOUT US WITHOUT US - WHY INCLUSION MATTERS 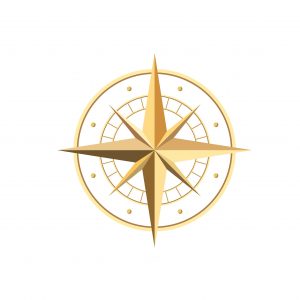 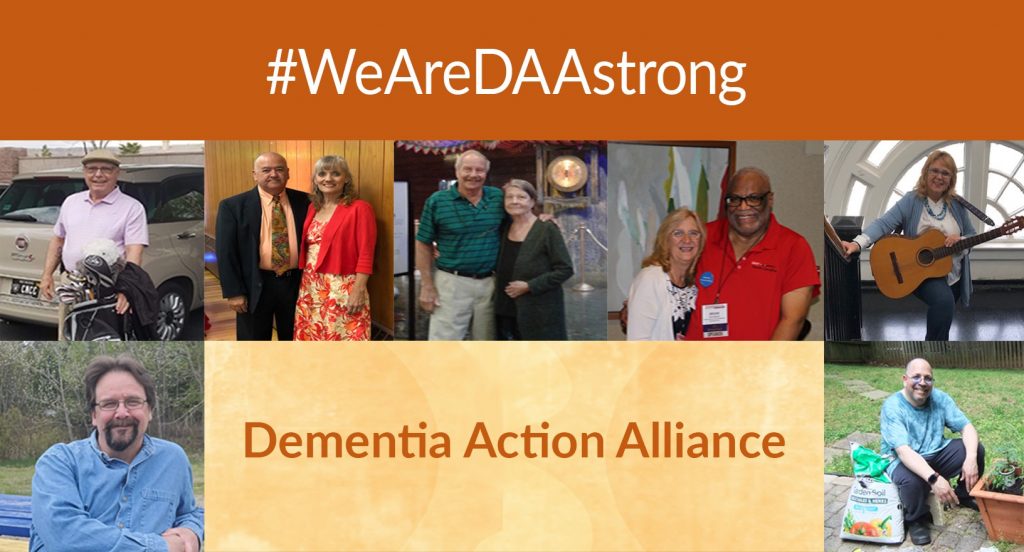 “Nothing About Us Without Us” became the empowering mantra that fueled a social justice and rights movement in the 1990’s to change the disenfranchising policies, practices and behaviors toward individuals living with disabilities. To ensure equality and human rights, individuals with disabilities and their advocates demanded to be centrally included and involved in all decisions that affect their lives. In 1990 the Americans with Disabilities Act (ADA) was signed into law. The law prohibits discrimination of people with disabilities.

Disenfranchising policies, practices and behaviors toward individuals and families living with dementia are commonly and widely experienced today. Marginalization can be subtle, for example, during an office visit the physician speaks to the spouse instead of the individual with dementia, or media’s portrayal of those living with dementia as ‘empty shells’. Often people living with early to moderate symptoms of dementia describe how friends and family assume that a dementia diagnosis immediately renders them dependent, incapable, and helpless.

The perspectives and subjective experiences of living with dementia symptoms offer  informed understanding and important information. Just as people with disabilities, people with early to moderate symptoms must be included and involved in all matters that affect them. To date, they are rarely included on panels, committees, conference presentations and other avenues that impact policies, practices, and research about dementia.  This continues their disenfranchisement and misperceptions about living with dementia.  They must be at the table for there to be a better society in which to live with dementia.

WHAT DAA IS DOING ABOUT INCLUSION ~