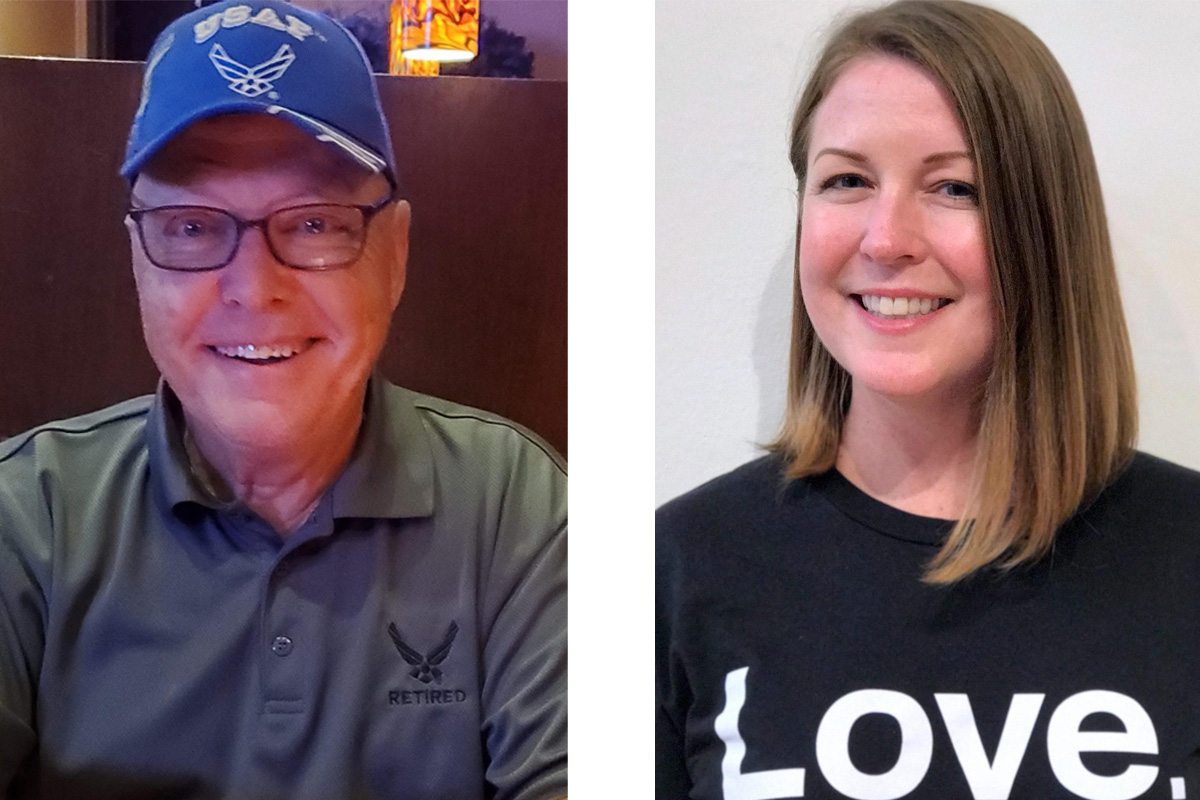 Few individuals model the character and goals of the Dementia Action Alliance better than Dr. Jennifer Carson and Chuck McClatchey. Based in Nevada, these two invaluable members of the broader dementia community bring a shared commitment building inclusive community for people living with dementia and other advocates, often working under the umbrella of Dementia Friendly Nevada.

Jennifer, having worked her entire career to grow, learn, and teach as a care partner, now leads the Dementia, Engagement, Education and Research (DEER) Program at the University of Nevada, Reno. Chuck, following 21 years in the Air Force and a distinguished career with the Arizona Department of Transportation, lives with Alzheimer’s Disease, making it his primary goal to leverage his personal experience and offer lifelines to others who are navigating life with dementia. Chuck’s steady, hope-filled cadence is contagious. He is also the Host of our “This Dementia Life” podcast. 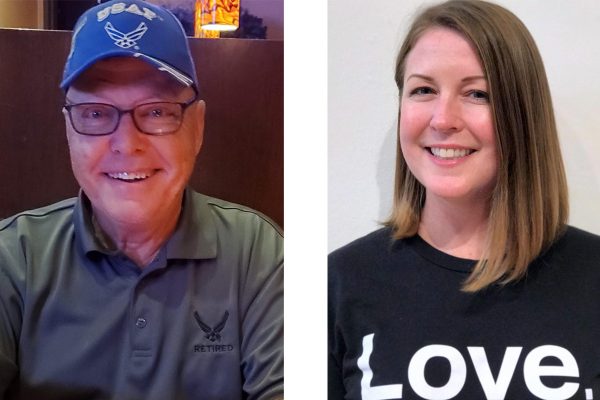 Jennifer and Chuck’s paths first crossed at the 2019 Dementia Action Alliance Conference in Atlanta, Georgia. Their unwavering collaboration since has built up to an ongoing Dementia Friendly Conversations series, hosted every Monday on Zoom. Both describe their approach to these conversations not so much as a support group, but rather an “exchange of ideas”, encouraging listening and laughter among the group.

Chuck also describes a thoughtful balance that drives their weekly conversations: “If you’ve met one person living with dementia, then you’ve only met one person living with dementia. Everyone’s situation is totally different.” The group is often made up of people living with dementia and care partners. While attendees do often find some examples of shared experience, Chuck emphasizes the importance of stopping short of any assumption. “There are too many programs out there that separate or classify people,” too often pre-scripting a person’s particular lived experience. In the case of Dementia Friendly Conversations “everybody learns from each other.”

While Jennifer has spent most of her career as a professional care partner, she has more recently stepped into the role of family care partner for her dad, after his dementia diagnosis. Like Chuck, Jennifer chooses optimism in assessing her reality. “I have never had such a close relationship with my dad” she told us, reflecting on the time since his diagnosis. “We always knew we could depend on each other, but never had we really relied on each other. Now we’re putting that to the test. It has become such a beautiful thing.”

Jennifer describes the paramount priority of her work as “fostering inclusive communities” – something, she reminds us, that is both “hard and joyful.” She often references a framing question from Dr. Al Power: “We, thankfully, have the ADA to ensure physical ramps and other architectural improvements that ensure access for people living with disabilities, but where are the cognitive ramps?” Cognitive ramps, of course, serving often as a key to inclusive communities.

In Jennifer and Chuck’s work and stories, we see the best of the Dementia Action Alliance greater community at work. “We become the faces of dementia, not the sad stories”, Chuck says. “This is not to be Pollyanna. It’s just to say that every day we have to make a decision that it will be a good day. This community empowers us to make that decision.”

Previous Post WHAT TO DO IN THESE STRESSFUL TIMES By – Susan Wehry, MD 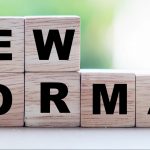